We are also learning that when two letters next to each other make the same sound, the sound is said only once e.g. hill is / h-i-ll/ not /h-i-l-l


This is also applies to other doubled consonants in words such as rabbit, carrot, dress and kitten.


In addition we are practicing daily some sight words to help the students start reading soon inshaAllah.

Anti- Bullying week:
SK1 had the chance to listen to different stories about bullying. They learned how to be bucket filler and not to be a bucket dipper. They also learned what to do in case someone is bullying them! Please ask your child about what they learned at school!


We also watched an educational DVD about bullying. 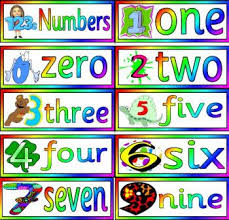 We are learning how to write numbers in words.  Alhamdullelah, we covered the following numbers:


One- only one Allah

We did fun science experiment in class about the three states of matter (solid, liquid and gas).


Please ask your child about it and see if they can redo the experiment at home! Have some fun together J


We learned how to change from solid to liquid and from liquid to solid. 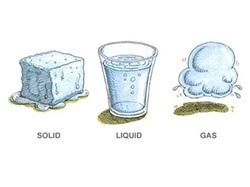 We worked in groups to melt the ice!


We finished a worksheet about the solid, liquid and gas.

We took the story of Prophet Adam (pbuh).


We learned about the story of Prophet Nuh (pbuh).


We learned about Allah (SWT) the creator.


We learned about washroom manners from saying the dua’a before and after entering the washroom to the proper hand washing.


We learned that we should always respect our parents and our teachers and listen to them. 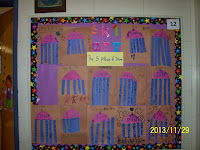 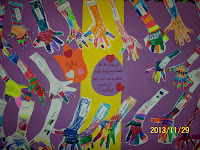 We finished a beautiful craft about one of our classroom rules which is Helping hands.


We integrated Islamic studies with art. We finished a craft about the five pillars of Islam. We also made a nice craft about the story of Prophet Nuh (pbup) and the ark.

Star of the week!

We've had some shining stars amongst us!

Congratulation to the most recent starts of the week.


We hope to see many more stars brightening up our Sk1 classroom inshaAllah.